Our projects | Building for the future

In 2014, the Foundation buildt an operating theatre  in Abomey for pediatric patients

In 2014 the Foundation financed the construction of a 2-room operating theatre dedicated to pediatric surgery located directly next to the pediatric hospitalization wing.

Prior to this time, surgery was performed in the operating rooms of the adult surgery department and lacked the specific equipment and environment necessary for our patients’ safety and comfort.  This structure not only facilitates the surgical missions but remains available to the local pediatric surgeons for everyday operations all year long.

The financing of the building was shared by the Foundation 90%) and the Republic of Benin (10%). 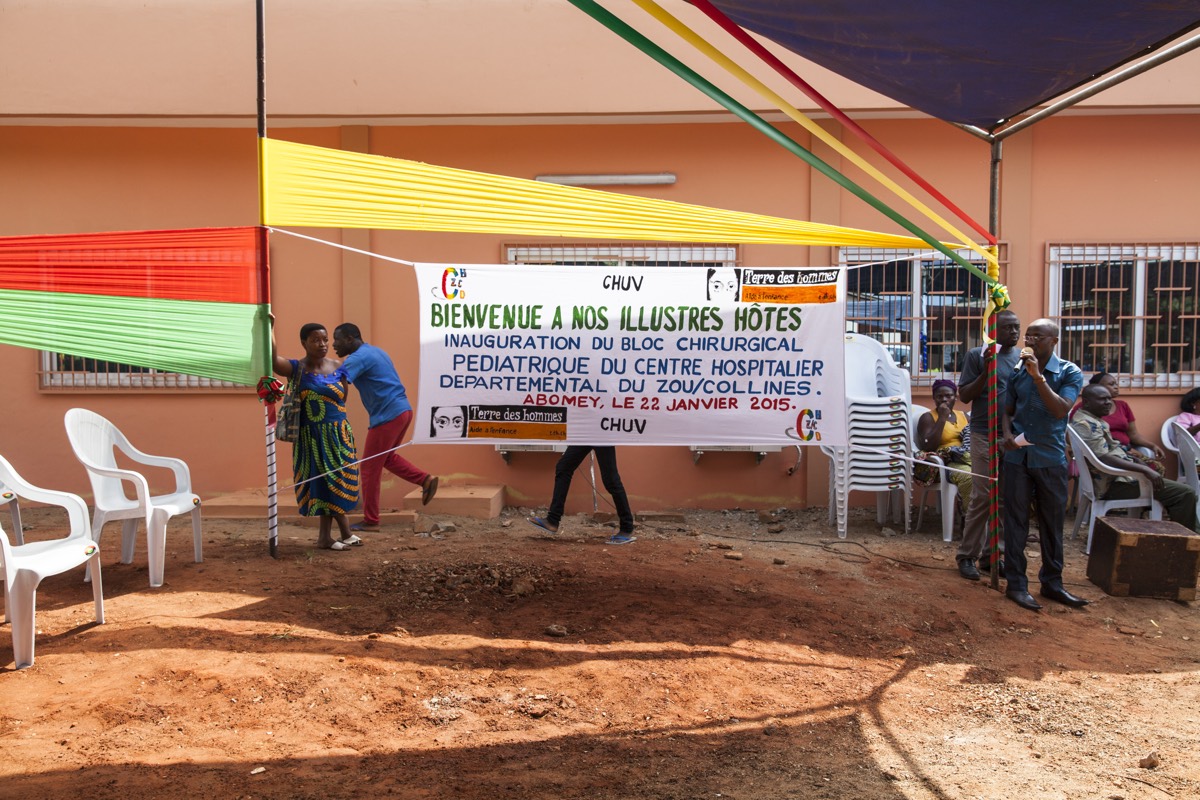 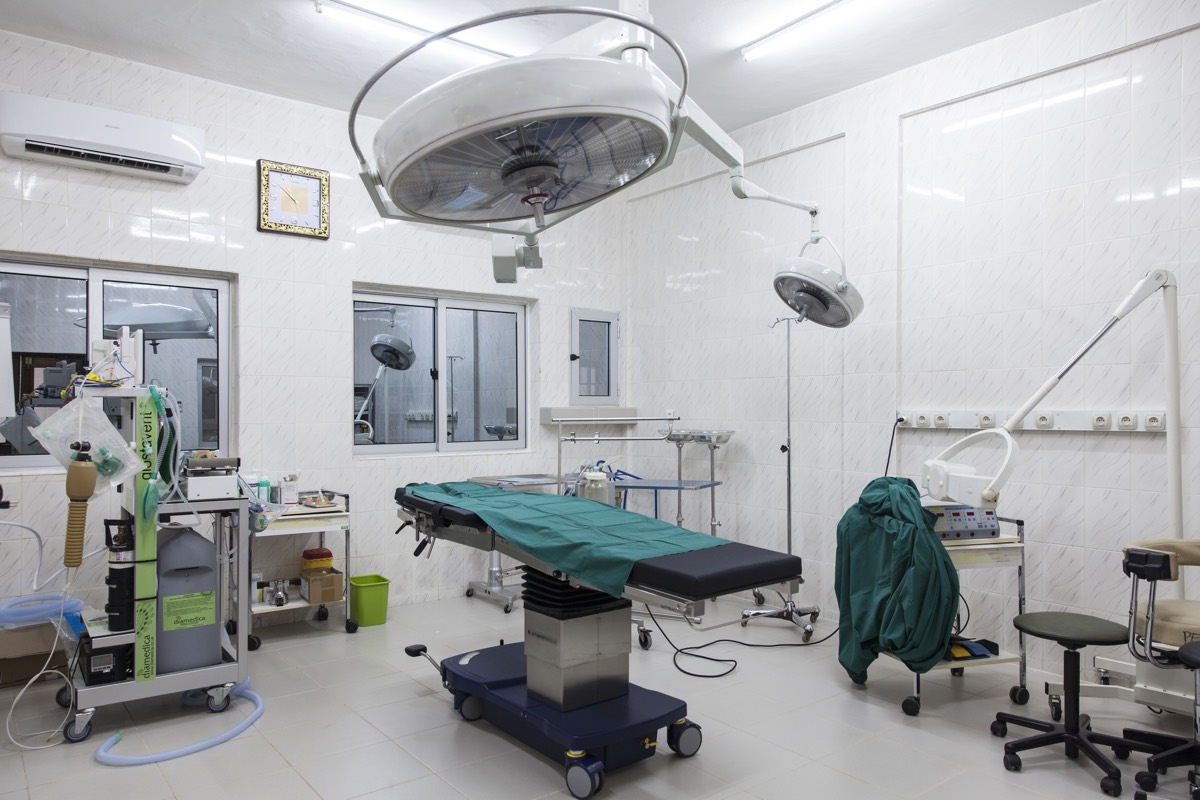 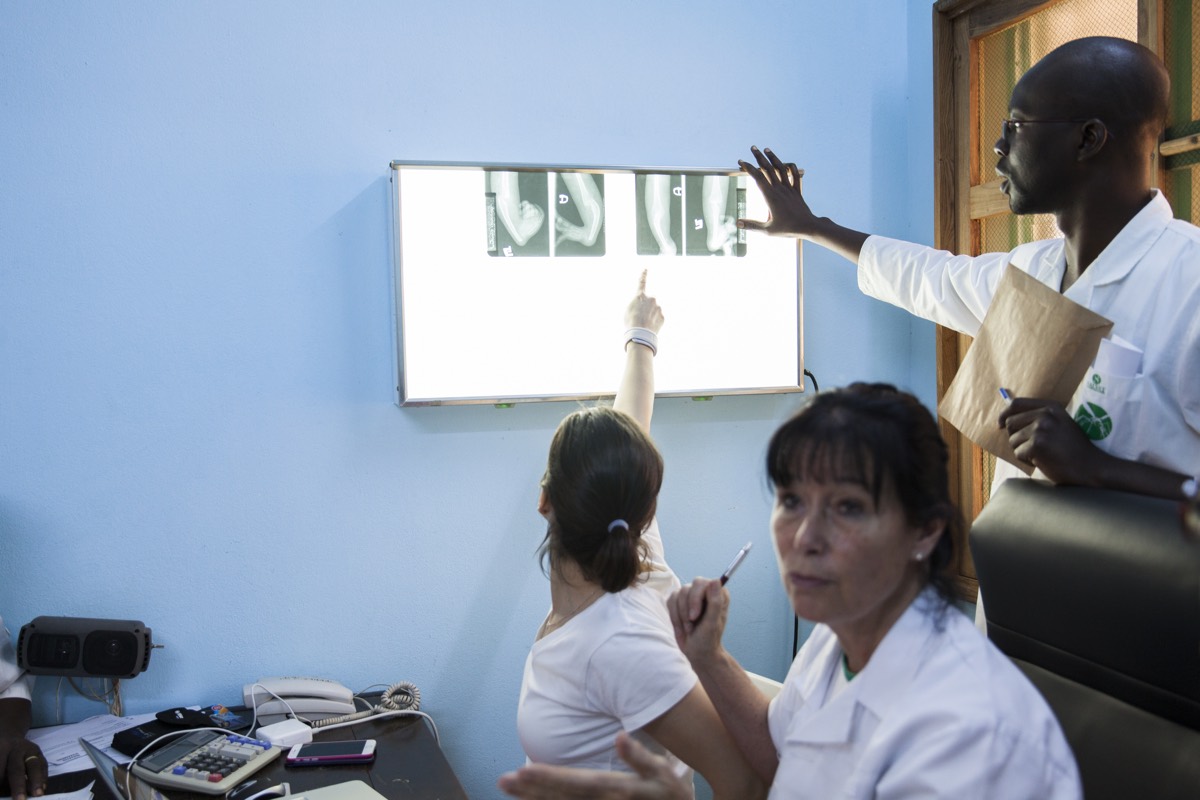 In 2019 a housing facility for visiting health professionals was constructed on the hospital grounds of the Hospital Zou-Collines.

This 8-room living facility complete with kitchen and communal living space  can host doctors and nurses in training and diminish costs and promote collaboration.

The financing of this structure was provided by donations to the Foundation.

We need your support to be able to offer surgical interventions to children in need. 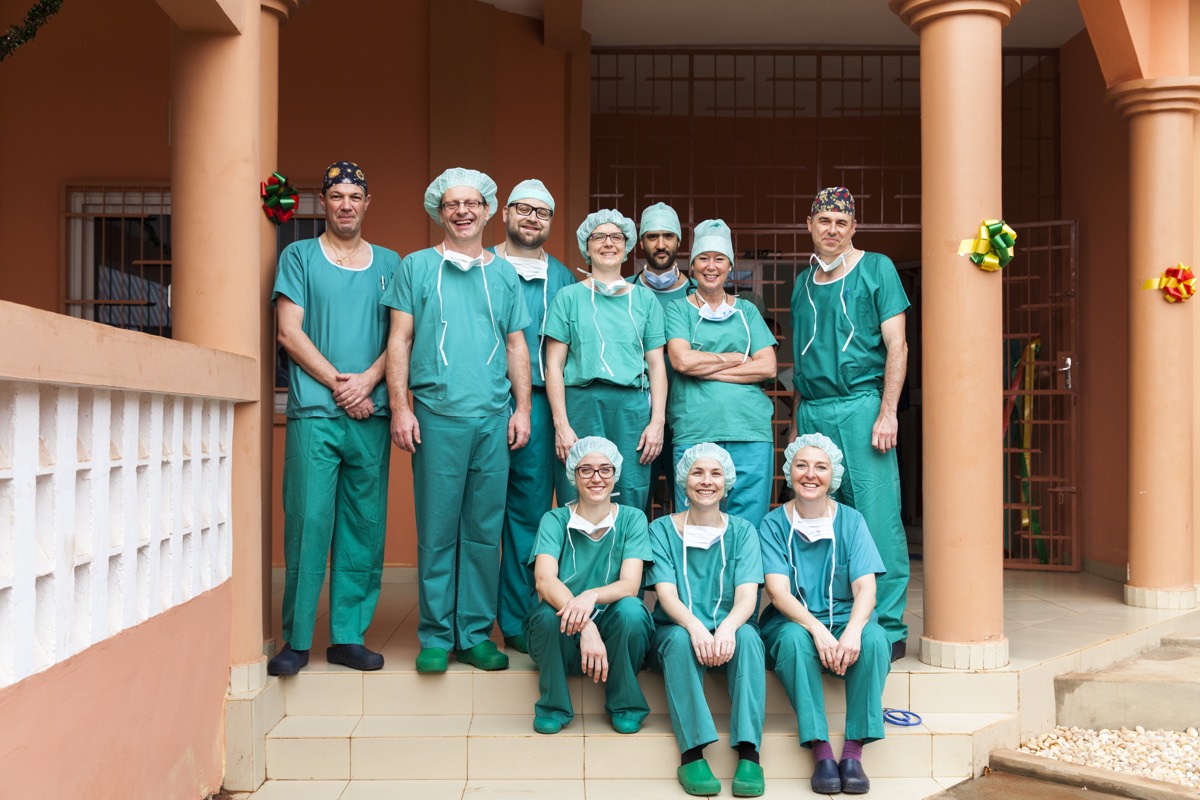